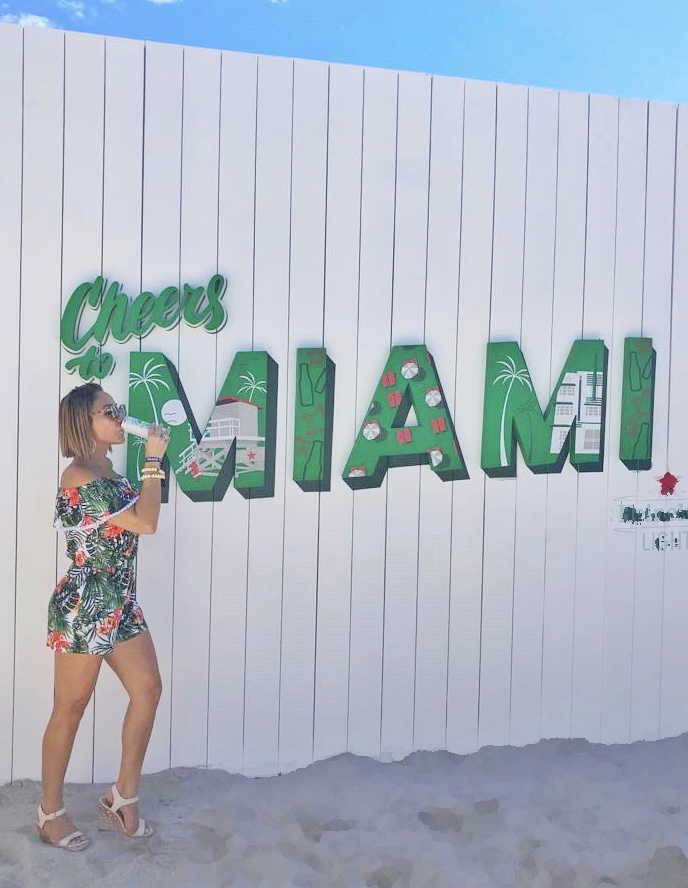 March is always one of the busiest months for the city. With great weather, locals & tourist go out to soak up the sun while enjoying the following amazing events. If we cross paths, make sure to say hi….if I’m drinking champagne make sure to raise your glass and cheer with me 😉

Looking to spice up your week or heading out with the family?

Explore Miami with Me!

On the second Saturdays of the month enjoy the art scene with PAMM Free Second Saturdays and Wynwood Art Walk. A great way to celebrate Miami’s Art Scene. These are family friendly events.

Sailing teams from all over the world compete at Miami Sailing Week each March on Biscayne Bay. Rent a boat to catch the action from sea or keep an eye out on the horizon for brightly colored spinnakers. The event attracts more than 200 sailors each year. And this year, the organizers of Miami Sailing Week are celebrating their 10th anniversary.

This weekend soak up the Miami sun with music, entertainment, food and lots of Veuve Clicquot at the Veuve Clicquot Carnaval. Different venues will be hosting this event.

Held annually at Fairchild Tropical Botanic Garden in Coral Gables, the International Orchid Festival showcases over 10,000 different orchid plants from local vendors and around the world. Enjoy exhibits, lectures, demos and fun, interactive hands-on activities. Tickets are $25 for adults, $18 for seniors, $12 for kids ages 6-17, free for kids 5 and under.

Groove to the sounds of reggae music at the annual 9 Mile Music Festival at Historic Virginia Key Beach Park. Performers will include Shabba, Sizza, Spice, Barrington Levy and more. Tickets start at $46 for general admission or $150 for VIP. Attendees are also asked to bring four canned goods as a charitable donation.

Celebrate the incredible art of Spanish Flamenco! The world’s most talented Flamenco performers, including the talented Sara Baras, come together for a series of six shows for Flamenco Festival Miami at the Adrienne Arsht Center for the Performing Arts in Downtown Miami. Single show tickets start at $35 per person.

The Miami-Dade County Fair & Expo hosts a variety of family-friendly indoor and outdoor events, including the Youth Fair. It’s the largest fair in Florida and includes more than 90 carnival rides, livestock and agricultural competitions, live concerts and more. Tickets start at $12.

Bad Bunny will be returning to AmericanAirlines Arena Saturday, March 16! Recently, Bad Bunny unveiled the companion music video for the song “Solo de mi” – and received his first GRAMMY nomination for his collaboration with Cardi B and Bad Bunny “I Like It”.

Register now for this executive-level English content program designed to help you achieve both your business and personal life goals! By signing up, you’ll be surrounded by entrepreneurial women who will tell their stories and reveal the formula of their success. Our advanced master classes within Poderosas Live! Pro will help you learn from business leaders and grant you access to a network of leading professionals and local experts.

The top tennis players in the world compete at the Miami Open presented by Itaú tennis tournament. This is the first year the event will be held at Hard Rock Stadium. Tickets start at $20 for early rounds and $275 for reserved seating for the last four matches including the men’s semifinals, women’s final and men’s final.

Disney on Ice presents “Frozen” will be arriving at the AmericanAirlines Arena Thursday, March 21, 2019! Discover the full story of Disney’s Frozen like never before at Disney On Ice presents Frozen! Be a part of Anna’s adventure to find her sister, Queen Elsa, whose icy powers trapped the kingdom in an eternal winter. Join Olaf, Kristoff and Sven as they encounter wintry conditions and mystical trolls in a race to bring back summer. Hosted by Mickey and Minnie, your whole family will sing along to unforgettable music and be delighted with special appearances by the Disney Princesses, Woody, Buzz, Dory and more.

MUSE have announced their Simulation Theory World Tour. The tour kicks off Feb. 22 in Houston, Texas and will see the multi-platinum, Grammy Award-winning rock icons headlining venues across the U.S., including a stop at BB&T Center on March 24, as well as Canada, the UK, and Europe, with more dates to be announced.

Now officially part of Miami Music Week, the Winter Music Conference is returning to Miami Beach and features programming for industry professionals and enthusiasts. The conference is taking place at the Faena District.

The world’s best DJs perform at the Ultra Music Festival, an outdoor electronic music festival that features the biggest names in EDM. This year the festival has moved from Downtown Miami to the Historic Virginia Key Beach Park & Miami Marine Stadium.

Nu Deco Ensemble returns to New World Center for concerts on March 29-30, with new works by Ricardo Romaneiro and a world premiere commission by Magda Giannikou that will both include projections onto New World Center’s iconic sails; as well as a musical exploration into the music of Sting and The Police. The special guest collaboration for this perfromance will be with the inventive and imaginative tUnE-yArDs. 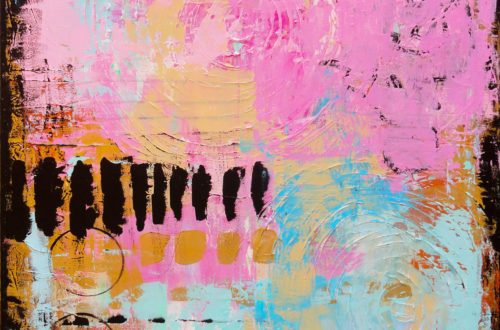 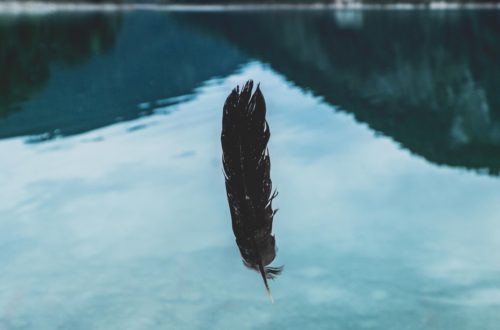 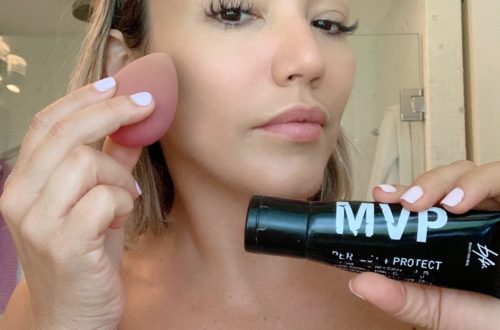