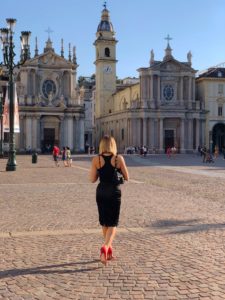 On November 9, enjoy a performance by Latin Urban Cubaton Star El Micha. Michael Fernando Sierra Miranda, known to the world as “El Micha,” is a prominent leader in the current Cubaton scene. Internationally recognized, he has collaborated with artists such as Gente de Zona, Chacal, Candyman, and Gue Pequeño. This year he’s exploding on to the mainstream Latin scene with a tsunami of hit singles and collaborations with artists such as Enrique Iglesias, Descemer Bueno, Wisin, Gilberto Santa Rosa, Pitbull, and Farruko.